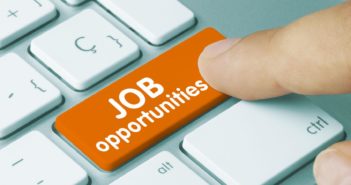 According to The News International, Prime Minister Imran Khan’s  newly launched  Naya Pakistan Housing Program has emerged as the most ambitious and landmark project.

The flagship project aimed at building five million low-cost and affordable housing units across the country, fulfilling one of the “cornerstones” of his party’s election manifesto.

PTI’s manifesto includes construction of  5 million houses for the poor and provide 10 million jobs over five years’ term. Due to possible opportunities of direct and indirect creation of Six million jobs under Naya Pakistan Housing Program making it a landmark project in the history of Pakistan. 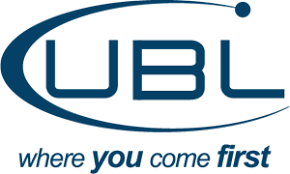 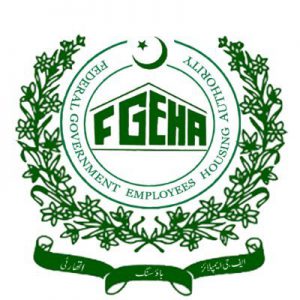