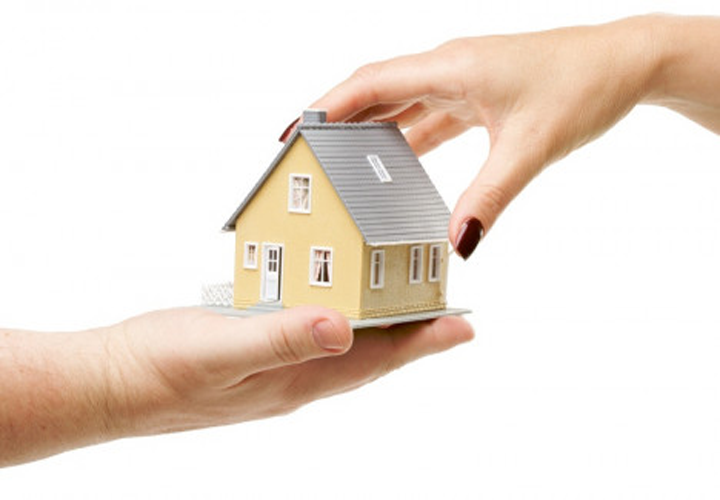 He said banks had been facing problems with providing house financing on low interest rates but the government took steps to provide house loans on 5-7 per cent interest rates for which banks would get a number of incentives.

Addressing a seminar on “Opportunities in Naya Pakistan Housing Scheme” organised by the Association of Builders and Developers (Abad) on Friday, NAPHDA chairman hoped that banks would start introducing their products by next week.

He said the federal government has taken major steps for Naya Pakistan housing scheme, including Fixed Tax Regime for builders and developers, 90pc tax relief and incentives to private banks for financing the housing project. These would boost the construction industry for providing low-cost houses and open new employment opportunities.

Naya Pakistan Housing Task Force Chairman Zaigham Rizvi said banks have provided only Rs106 billion worth of housing loans during the last seventy years which is 0.23 per cent of the GDP.

How to get a bank loan in Pakistan? – BBC URDU 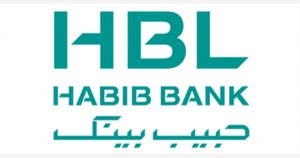 2 thoughts on “Banks To Start Loans For Naya Pakistan Housing”